Rising couture design star Evgheni Hudorojcov will make his debut at Couture Fashion Week New York with the presentation of his latest collection of inspired creations entitled “Ciocarlia.”. The fashion show will be held at 6:00 pm on Saturday February 15, 2014 in the Grand Ballroom of the New Yorker Hotel, in the city’s Fashion District. Tickets to the fashion show.

Evgheni Hudorojcov’s bright and delicate creative visions are implemented under the EHO label. He has become known for designs that strike a balance between conservative and shocking, combining fresh solutions and traditional concepts. Every detail of each EHO garment is an integral part of the visual ensemble of fashion and style.

The new “Ciocarlia” collection by EHO has its roots in the history and legends of the Romanian people and conveys high hopes for beauty in the future of a multipolar world. “Ciocarlia” means “Lark”, and signifies the union of earth and heaven, the connection of two poles of human existence. Just as the lark takes flight and then returns to earth and makes her nest, the designer hopes that women wearing the designs in this collection will reach for the heights, but always remain down to earth, seeking the beauty around them. As the lark flies into the light of dawn, she evokes the ardor of youthful enthusiasm, expressing the joy of life. The collection is as sensual as the vibration of a bird’s wings, and is dedicated to strong, refined, safe and gentle women everywhere. Read more… 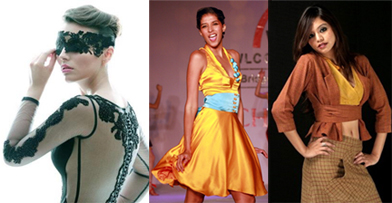 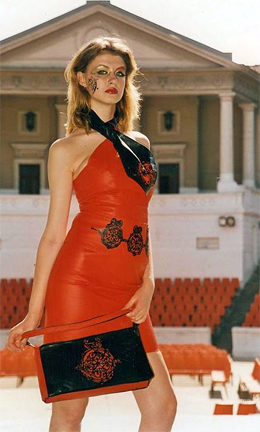 New York-based artist and designer Alexandra Popescu-York will present her latest collection at Couture Fashion Week in New York City at 6:00 pm on Sunday February 16, 2014. The fashion show will be held in the Grand Ballroom of the landmark New Yorker Hotel, 481 Eighth Avenue in the heart of the Big Apple’s Fashion District.

Alexandra Popescu-York earned her Bachelor’s degree in Plastic and Decorative Arts from the prestigious National University of Arts in her native Bucharest, Romania. Her distinctive creations are emotional, vivid and symbolic. Combining her design work in the fashion industry with a true passion for painting, Popescu-York created a style uniquely her own, a bridge between fashion and art.

In addition to her fashion show on February 16, Ms. Popescu-York will be exhibiting her artwork at throughout the Couture Fashion Week event, February 14-16, 2014. 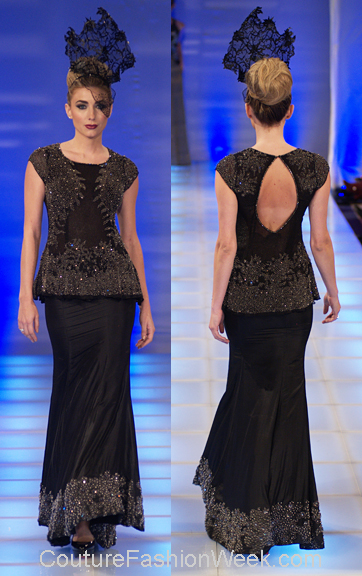 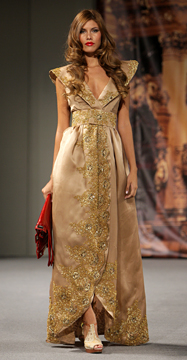 “Mon Amour” by Andres Aquino is the new collection of elegant evening, cocktail and suit designs to dress the glamorous woman. The fashion show, part of Couture Fashion Week New York, will be held at 8:00 p.m. on Saturday February 15, 2014 at The New Yorker Hotel. Tickets are available online. 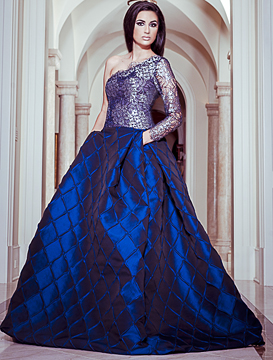 Designer Pedram Pasha Taheri will present his latest collection for Pedram Couture at CFW in New York City. The fashion show will be held at 4:00 pm on Friday February 14, 2014 in the Grand Ballroom of the landmark New Yorker Hotel, 481 Eighth Avenue in the heart of the Big Apple’s Fashion District.

Based in New Orleans, Pedram Pasha Taheri is a young Persian entrepreneur with a background in interior design. His keen sense of style opened doors in the fields of textile and apparel merchandising, and along with his love of all things beautiful, eventually led him into the world of fashion. Initially located in Los Angeles, Pedram worked as a clothing stylist to celebrities, athletes, and discriminating clients from coast to coast. Read more… 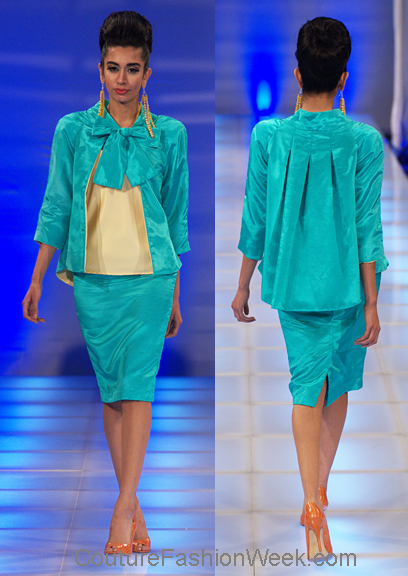 Luis Machicao returned to Couture Fashion Week New York with a bright and elegant collection of jewel-toned designs with a nostalgic twist. 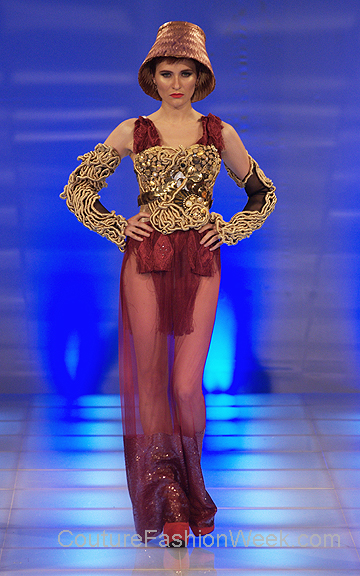 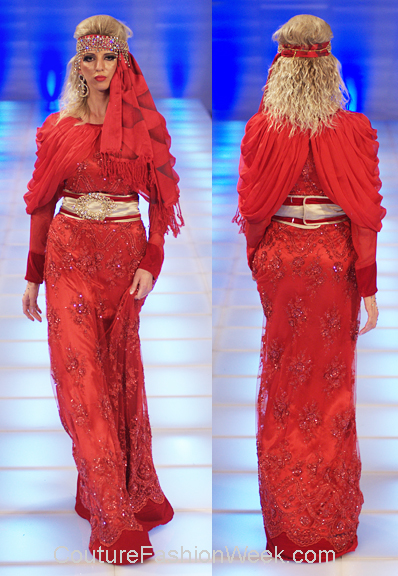 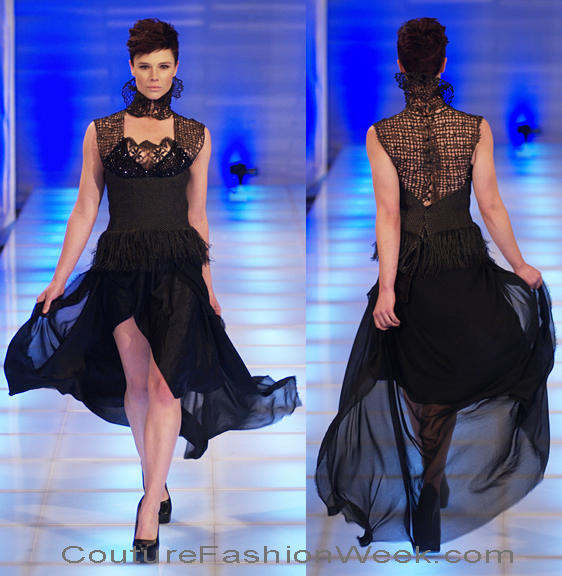 Prominent Brazilian designer Marcia Ganem recently showed her latest collection at Couture Fashion Week in New York. The designer is noted for her innovative use of fabrics, art and jewelry.