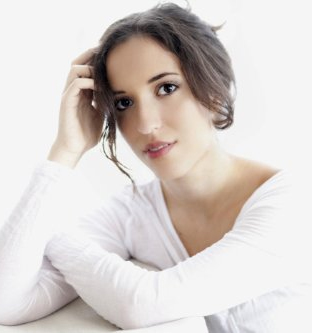 Spanish actress and classical violinist Rebeca Nuez is scheduled to perform at the upcoming Cannes Fashion and Global Short Film Awards Gala. The event will be held at the Intercontinental Carlton Cannes on May 20, 2017 and will include luxury fashion shows and entertainment by world-class performers, as well as the presentation of this year’s film awards.

Rebeca Nuez is a native of Gran Canaria and currently resides in The Netherlands. Ms. Nuez began her music education at age three under the guidance of her father. At six, she began studying violin with her uncle, the renowned Russian violinist Mikhail Vostokov, and continued her studies under his guidance throughout her youth. She then moved to Rotterdam to study with Russian pedagogue Natasja Morozova at Codarts, and went on to earn her bachelor of arts in music with Professor Kyoko Yonemoto. She plans to begin her master’s program next year with Professor Yonemoto. Today, she frequently performs in concerts and recitals in Spain, The Netherlands, Belgium, Germany, Czech Republic and China.

Rebeca Nuez began acting as a young teenager, and began to study performing arts, while continuing her music studies. She has studied at the Mulholland Acting and Film Academy in Amsterdam and at the International School of Screen Acting and the Royal Central School of Speech and Drama in the United Kingdom. She will make her debut at the 2017 Cannes Film Festival and Marché du Film, cast in major roles in In Search of the Miraculous, House of Deaths and The Spanish Version, films by accomplished British director/producer/writer Brian Skeet, founder of Joan Productions.